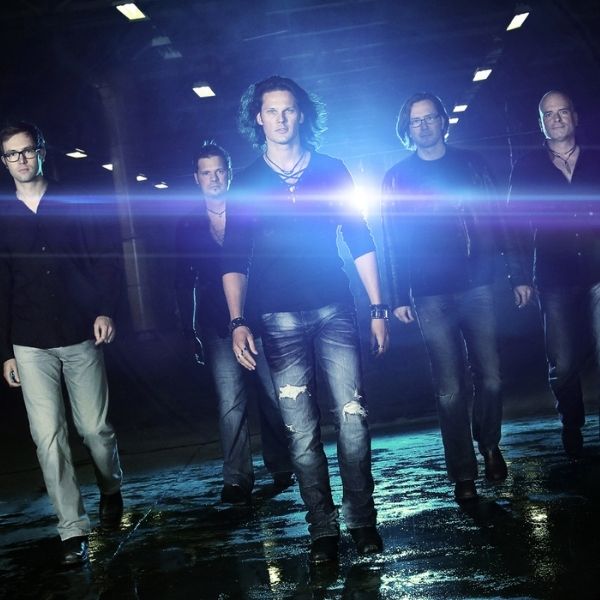 BOUNCE is the most authentic BON JOVI tribute band in Europe. Currently, the band is touring throughout Germany and the neighboring countries. For fifteen years now they amaze the audience by the same lineup. Olli Henrich, a charismatic singer and front man, is the key element of this energetic show. True to the original but also with own characteristic features BOUNCE presents a repertoire from almost 30 years BON JOVI. Their program ranges from the first hit “Runaway” to all-time favorites such as “You Give Love A Bad Name”, “Livin’ On A Prayer”, “Keep The Faith”, “Bed Of Roses”, “It’s My Life” or “Have A Nice Day” through to current songs like “We Weren´t Born to Follow”. The band gains an ever-growing fan community that sometimes has to drive hundreds of kilometers in order to experience the spectacular shows. It is not die-hard BON JOVI fans alone who confirm that BOUNCE is the no. 1 tribute band. Because of BOUNCE many people became BON JOVI fans…!